India is a diverse country with numerous customs, traditions, rituals and religions. Every corner of this vast land is shrouded with varied set of beliefs that is sometimes beyond human comprehension.
Here we are listing some of the age old bizarre traditions that are still being followed vehemently by the natives of India.
• Walking on fire- The Theemithi festival is celebrated in South India where people walk barefoot across a pit full of burning hot firewood in order to honor the Hindu goddess Draupati Amman. Burns and injuries are experienced by the participants all over their feet.
• Self-flaggelation- During Muharram, Imam Hussein ibn Ali was killed in the Battle of Karbala, and the people of India and even Pakistan and Bangladesh mourn the death of him by flogging their naked backs with heavy chains.
• Food rolling- If you enter some temples in Karnataka, you’ll be asked to stop, lie down and roll. And this isn’t an ordinary rolling. You are supposed to roll over crumbs of food disposed of by Brahmins. It is done by all the other castes except Brahmins, and is believed to cure skin diseases.
• Piercing of tongue- No, we aren’t talking about studs here! Long sharp needles generally made of steel or wood are used to puncture the tongue. This ritual is practiced by young boys and even girls in some regions.
• Necromancy and Cannibalism- The Aghori Sadhus of Banaras can be easily recognised with their ash smeared bodies and long matted hair. They have their own offbeat ways of connecting with God and they believe in renouncing the world and finding ‘purity in the filthiest’. Probably this is the reason why they do intercourse with corpses and eat human remains post cremation.
Various tours and travel companies organise Heritage and Cultural tour of India. For queries, you may contact us. 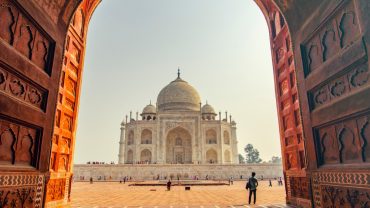 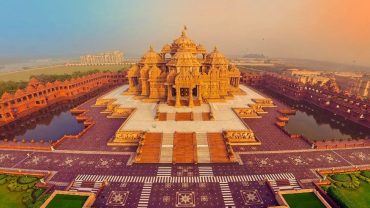 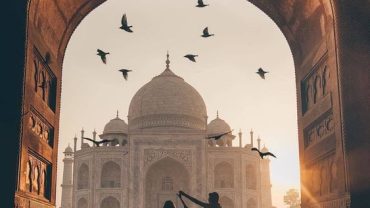