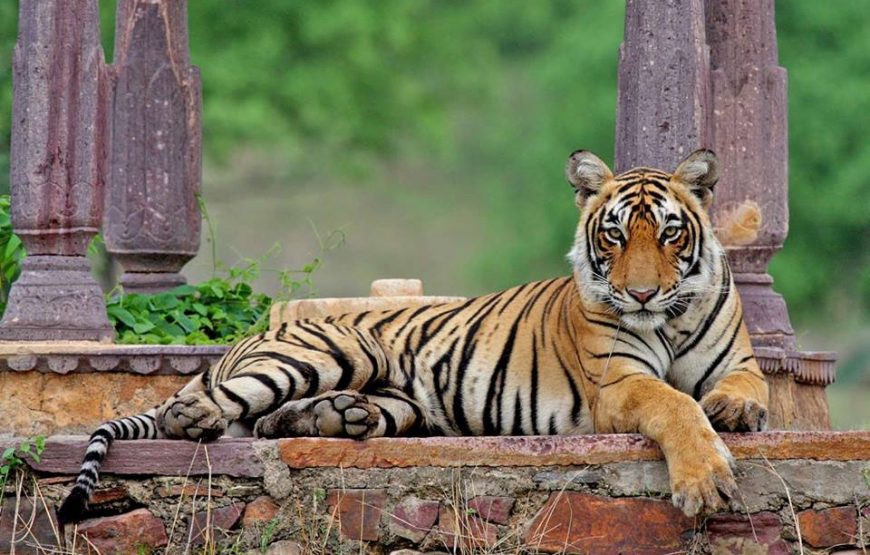 Arrival at International Airport. On Arrival meet, Greet and assisted our representative and transfer to Hotel in Delhi. Overnight stay at Hotel in Delhi.
General Check-in time 12:00 Noon.

As per the scheduled flight time departure transfer to Delhi airport to board the flight for Jabalpur. Arrive at Jabalpur airport our representative would assist you at the airport & we will drive to Kanha National Park, one of India's largest national parks, covering 1945 sq. km, including a core zone of 940 sq. km.
Leisurely evening.

Today we take a Morning Jeep Safari in the Jungle, a great time to take pictures.
Back to the hotel.
Later in the day, we take Jeep Safari through the jungle.
Dinner and Overnight stay at Wildlife Resort in Kanha (Breakfast, Lunch, and Dinner Included).

Today we take a Morning Jeep Safari in the Jungle, a great time to take pictures.
Back to the hotel.
Later in the day, we take Jeep Safari through the jungle.
Dinner and Overnight stay at Wildlife Resort in Kanha (Breakfast, Lunch, and Dinner Included).

Today we will drive to Bandhavgarh. Upon arrival check-in hotel. Later we take a Jeep safari trip inside the Park to view animals & Games.
Dinner and Overnight stay at Wildlife Resort in Bandhavgarh (Breakfast, Lunch, and Dinner Included).

Today we take a Morning Jeep Safari in the Jungle, a great time to take pictures.
Back to the hotel.
Evening free for a nature walk with a naturalist
Dinner and Overnight stay at Wildlife Resort in Bandhavgarh (Breakfast, Lunch, and Dinner Included).

After Breakfast check out from Resort and we will drive to Khajuraho, arrive at Khajuraho check in to Hotel
Overnight stay at Hotel in Khajuraho.

Early morning after breakfast visit with a guide to Khajuraho temples built between 950 - 1050 AD by the mighty warrior kings of the Chandela dynasty, a truly inspired burst of creativity. Only 22 temples survive of the 85 originally built. Matangeshwara temple is still in worship today, continuing an unbroken 1000 year tradition. Later drive to the airport to board a flight for Delhi. Arrive in Delhi our representative would assist you at the airport & transfer you to the hotel for Check-In. Overnight stay at a hotel in Delhi.

Today we take a guided tour of Old Delhi, the 17th-century walled city of Shah Jahanabad, Visiting the great Jama Masjid, the principal mosque of Old Delhi. Built in the year 1656 AD by the Mughals Emperor Shah Jahan, it is the largest & best-known mosque in India. Later we walk down or take a rickshaw ride through Chandni Chowk, the old marketplace of Shah Jahanabad now a picturesque bazaar to reach Red Fort, built in the year 1648 by Shah Jahan.
In New Delhi, we visit Raj Ghat, a memorial to the Father of the Nation, Mahatma Gandhi. It is a simple black marble platform that marks the spot of his cremation on 31 January 1948. Further, we drive past India Gate, a memorial built in the year 1931 to commemorate the Indian soldiers who died in World War I & the Afghan Wars. The names of the soldiers who died in these wars are inscribed on the walls. President's House, the official residence of the President of India, was built in the year 1931. Until 1950 it was known as Viceroy's House & served as the residence of the Governor-General of British India. We will also visit Humayun's Tomb, a memorial of Mughals Emperor Humayun, built in the year 1562. The complex is a World Heritage Site & the first example of this type of Mughals architecture in India. Qutub Minar was built in the year 1206 by Qutub-ud-din Aibek. It is the tallest (72m) brick minaret in the world, an important example of Indo-Islamic Architecture. Qutub Minar & its monuments are listed as a UNESCO World Heritage Site.
Later dinner transfer to International airport.

Some of the extra charges which you’ll have to pay during the tour are as follows:
- Monument Entrance & Camera Fees.
- Charges for Lunch.
- For any extra services not specifically mentioned in the inclusions.

Yolo India Tours has a 24x7 customer support team. Our team will keep in touch with you via email, phone, or WhatsApp during the whole tour. We target to resolve all problems within half an hour.
Yes! Yolo India Tours guarantees that if you make a booking for one of their tours, the tour will 100% go ahead as planned. If no other travelers book the tour for the same date you are traveling, then a private tour will be organized for you.
Yolo India Tours is a recognized travel agency. If you are a female Traveller we make sure of your safety and security. Our 24x7 customer support team will always keep in touch with you via phone, E-mail, or WhatsApp. They will make sure that you are having a great time on your tour. We regularly have solo female travelers with us and they all have left us comments that they've had great experiences with us, and have felt safe during their travels.
Yes, we can book your pre/post tour accommodation. Please note that there will be a surcharge for the additional night.
Children younger than 5 years old can travel with their parents on this trip.
Yes Sure, Generally in this cost we are providing 03 star hotels on the package. For Exact hotel names please contact us. 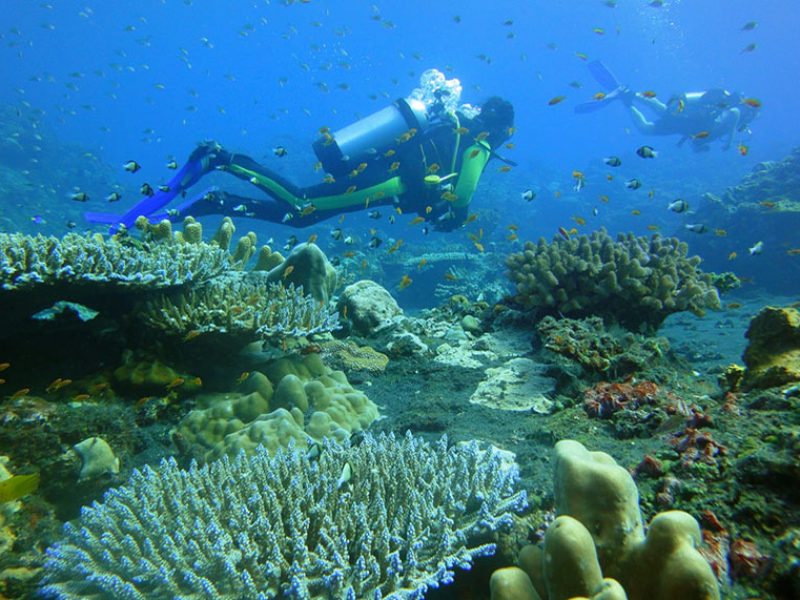 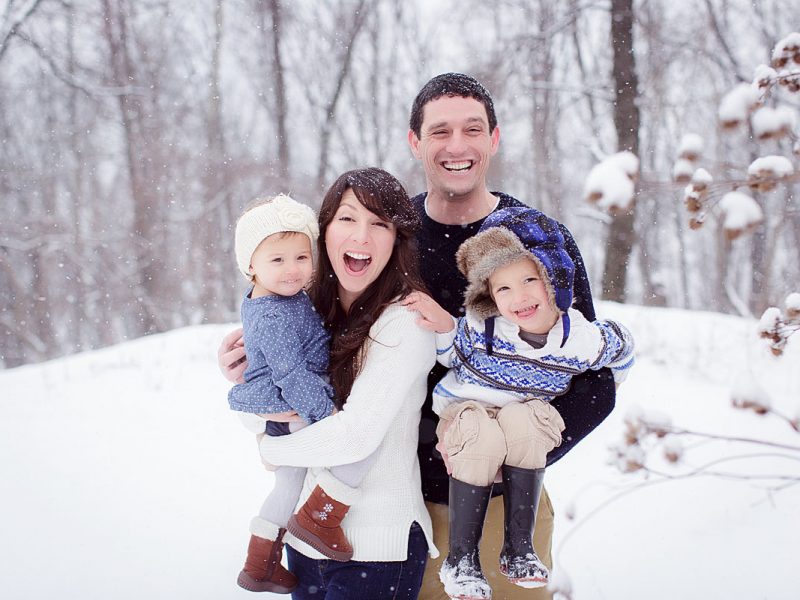 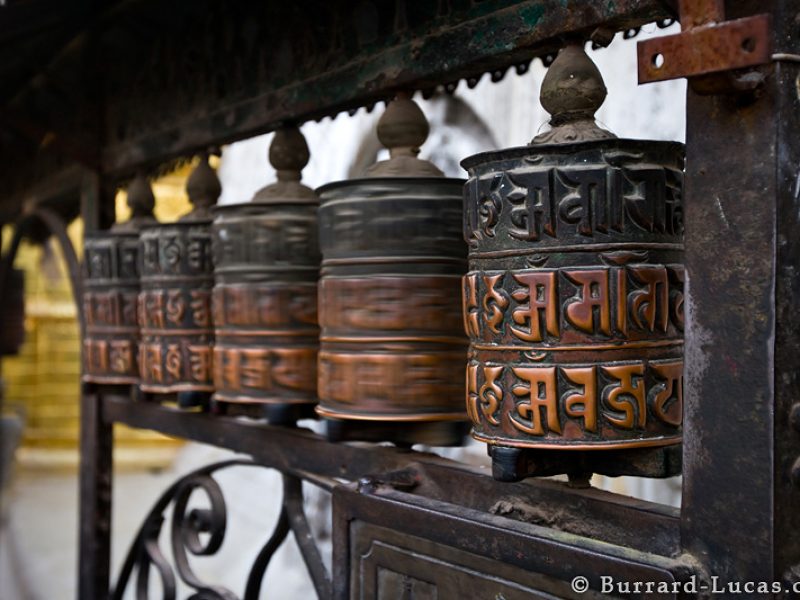 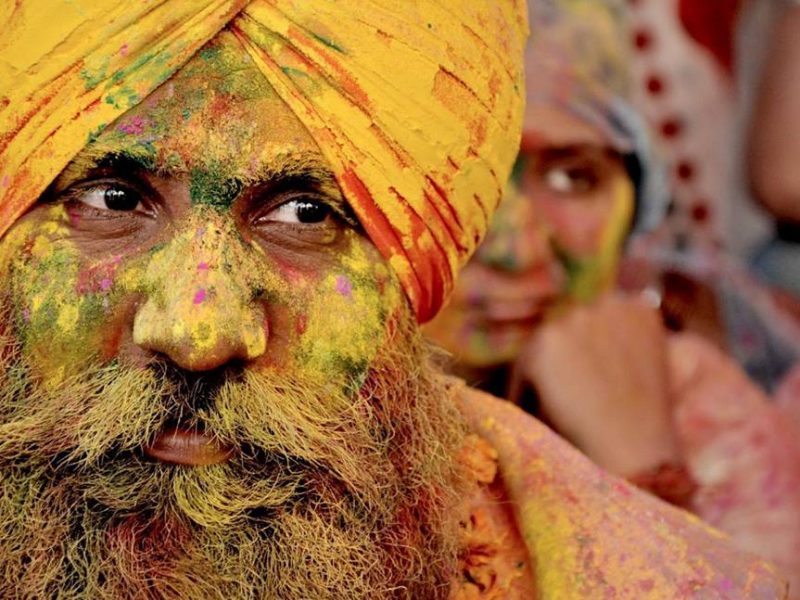 2N3D
from ₹18000
All Right Reserved by Yolo India Tours